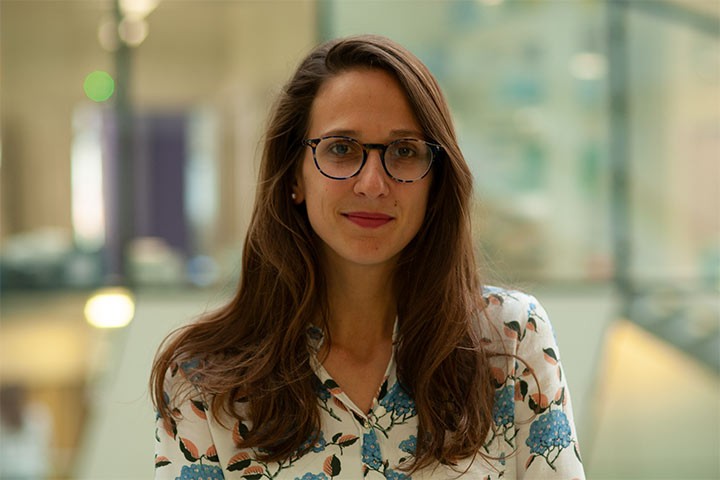 Initially encoded in the hippocampus, new associative memories, also referred to as memory engrams, are thought to become progressively dependent on a broadly distributed cortical network as they mature and consolidate over time. While acting as permanent repository sites for remote memories, converging findings point however to an earlier recruitment, upon encoding, of some cortical sites that participate actively to the generation of engram cells, albeit in an immature form. One such region is the frontal cortex in which rapid functional and structural changes occur, raising the possibility that subsequent maturation of cortical engrams requires a complex and time-dependent interplay between dedicated brain regions. Here, by tracking the expression of the activity-dependent gene c-fos, we sought to dissect the involvement of interconnected cortical regions: medial Prefrontal Cortex (mPFC), anterior (aCC) and posterior (pCC) parts of Cingulate Cortex, Orbitofrontal Cortex (OFC), which may participate to the generation of functionally mature engrams. Recent or remote associative olfactory memory was probed in rats submitted to the social transmission of food preference paradigm.

We identified three key brain regions that were co-activated upon remote memory retrieval (mPFC, aCC and OFC) suggesting that they act as critical “hub-like” nodes within the extended network of cortical regions supporting remote memory formation. By computing interregional correlations, we found that neuronal activity within mPFC and OFC were highly correlated although their recruitment was dependent on the age of memory. This correlated neuronal activity may be the consequence of a direct anatomical connection between these two cortices. While OFC activation was delayed, that of mPFC occurred at both recent and remote delays. Chemogenetic experiments aimed at examining causal relationships revealed a crucial role of mPFC in both encoding and retrieval phases of the memory process. Altogether, these findings suggest that cortical engram maturation holds region-specificity but also involves complex cortical network connections and distinct kinetics of interactions that likely guide engram cells to their final maturation state to enable optimal remote memory storage and expression.

A specific fragility inside this functional connectivity, especially during aging could slow down the learning process. Building upon the analysis of a comprehensive set of observations derived from a large population of aged (22 month-old) mice submitted to spatial discrimination testing in an 8-arm radial maze, we isolated two populations of aged mice, one with a memory performance similar to that a group of young mice (normal learners) and another exhibiting a reduced speed of learning (categorized as slow learners). Future studies could help to examine to what extent brain functional connectivity is differentially altered in these two aged mouse populations and might be responsible for their specific memory profile and underlying cognitive strategies.