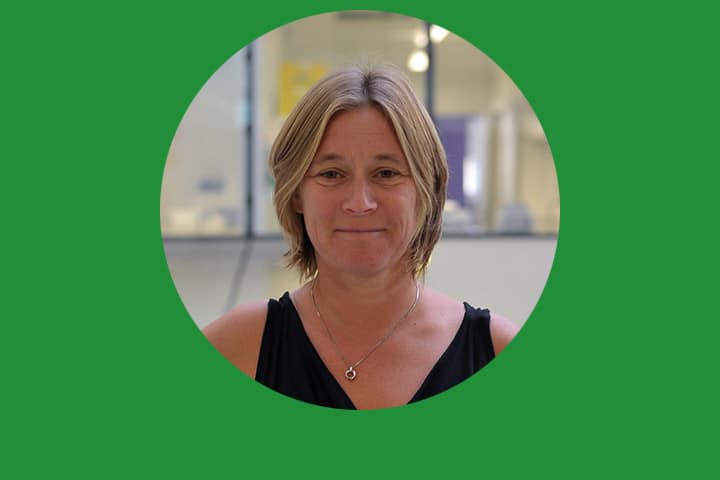 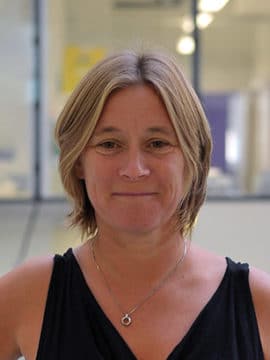 Béatrice Tessier is an engineer in Olivier Thoumine’s team at IINS. She is involved in environmental issues, notably within the “Action Climat Environnement” group of the Carreire Campus. She responded to the call for “Sustainable Development” projects launched by Bordeaux Neurocampus. Her project has been validated by the department council.

Your project concerns the recycling of cigarette butts, can you tell us more about it?

The butt thrown on the ground is a major ecological issue because it is not biodegradable, and smokers who throw them on the ground do not necessarily realize it. A cigarette butt on the ground that ends up in the gutter is 500 liters of polluted water…

Thanks to the investment of Bordeaux Neurocampus, we are going to install, by July, 2 large ashtrays, called “boîtes à clopes” (“cigarette boxes”) to sensitize smokers in a playful way, in front of the Broca Center and in front of the Magendie Neurocenter, in two places where smokers gather the most. This is a first test phase on the scale of our two buildings.

The department is also in charge of recycling the cigarette butts from these two boxes, as well as those collected at the Broca Center, in the ashtrays on the terraces of the IMN and the IINS. We have already started collecting the butts. Stickers will be affixed to indicate that the butt will not end up with the other waste… and that an ashtray is not a trash can for cups!

The cost of this operation includes the possibility to send 5 boxes of butts to the association Tree6clope, in charge of recycling. They specifically fight against the pollution caused by the butts thrown on the ground. The association is based in Biarritz and is supported by the Région Nouvelle-Aquitaine.

What happens to the collected butts?

We send the butts to Tree6clope in specific boxes provided by themselves. There is therefore, on our side, the logistics: we have to store the butts, and we need people to empty the ashtrays in the boxes provided for transport. Volunteers are welcome!

Then the association has two options to treat them: either, after sorting and depollution, the transformation into plastic objects, or the energy recovery. In the latter case, they are incinerated in energy recovery units and transformed into a source of electricity or heating.

What other actions have you put in place?

I had set up the recycling of plastic bottles (water, sodas…) at the Broca Center via the association Yoyo but unfortunately, they have stopped their activity in Bordeaux… temporarily I hope! But the university has installed at the beginning of June specific garbage cans for sorting plastic bottles and metal cans, in the catering area of the Centre Broca…

We have also just created a “Sustainable Development” group at IINS… there is a certain awareness but with such a human-sized collective we will be able to act more concretely. I strongly hope so!