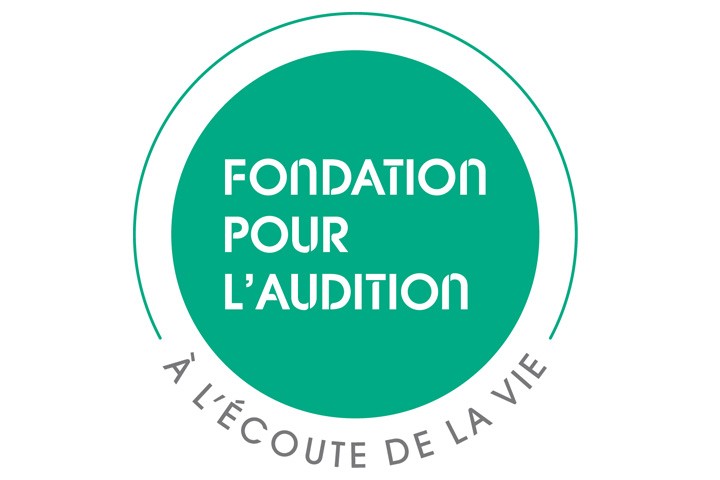 The sensory organs, which are the real inputs of information to the brain, are honoured with two teams from Bordeaux Neurocampus. Mireille Montcouquiol’s team (INSERM U1215, Planar Polarity and Polarity – Neurocentre Magendie) is the laureate of a grant from the Fondation pour l’Audition. She is working on a project in collaboration with Didier Dulon’s Neurophysiology of Auditory Synapse team, an expert in the physiology of the inner ear and its functions (ABR/DPOAE) (INSERM U1120, Genetics and Physiology of Hearing, Institut Pasteur). The project will focus on the impact of certain polarity proteins on the development and function of hair cells (hearing cells), as part of the identification of synaptopathy in relation to congenital hydrocephalus.

The Fondation Pour L’audition, created by Françoise Bettencourt Meyers, Jean-Pierre Meyers and the Bettencourt Schueller Foundation in 2016, is one of the few in France to offer specific funding for research on inner ear deficits.

Summary of the project :

The hair cells of our hearing or balance organs are unique and highly specialized sensory cells, bearing epithelia and neuronal characteristics and functions. The hair cell has a polarized apical pole, with many apical markers delimiting a tight junction and an apical membrane, the latter being particularly differentiated into a morphologically complex hair bundle containing the mecanotransduction channels necessary for the function of the cell. But this cell has also an very distinctive basolateral pole, that is in fact a presynaptic zone, containing specific synaptic components (ribbon synapse), which are themselves critical for cell function, and whose maturation depends in part on the function of the cell’s apical part. This amazing but complex compartmentalization of the hair cell structure and function underscores the critical aspect of the polarity mechanisms and the importance to understand their coordination during the cell formation process. It is therefore clear that the identification of all participants in this polarity process and of the sequence of events taking place are absolutely critical for the comprehension of the pathologies associated with mutations in these genes. But more importantly, understanding the mechanisms leading to the formation of functional hair cells is critical is in a therapeutic context, whether it is gene-based or stem cell-based approaches to either rescue damaged hair cells or to generate new ones after a trauma.  Indeed, if the structure of the hair cells and the cochlea has allowed us, humans, to develop a hearing adapted to our needs during evolution, it has also contributed to their fragility, since mammals have lost their ability to create new hair cells hair cells, a feature that exists in birds, reptiles and amphibians.

In this project, we have the ambition to identify new members of the hair cell apical complex and to decipher their interactions with known and unknown interactors. In doing so, we will also identify their function at the apical but also the basolateral (synaptic) pole of the hair cells, and the functional consequences of their mutation, identifying new deafness genes in the process. We will also attempt to link the hearing deficits due to the mutations of our candidate genes to a specific complex congenital pathology, congenital hydrocephalus.