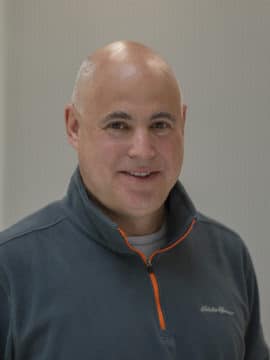 The French roots of electrophysiology

This talk looks at the subject of my biography, the German physiologist Emil du Bois-Reymond (1818–1896). With respect to his philosophy of biological reduction, his methods of electrophysiological experiment, and his co-discovery of the action potential, du Bois-Reymond is generally considered one of the founders of neuroscience. Less well known are the origins of his innovation: French writers shaped his outlook on science, just as French scientists shaped his practice in the laboratory. I contend that du Bois-Reymond’s originality is the product of his synthesis of French traditions with German concerns.