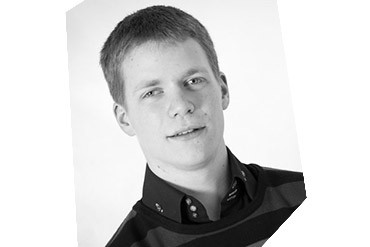 Pathophysiological propagation of Tau: from cell-to-cell transfer to seeding of pathology; how do we move forward?

The hyperphosphorylation and deposition of tau proteins in insoluble aggregates inside neurons are a hallmark of around 20 pathologies called tauopathies including the well-known Alzheimer’s disease (AD). In AD and a number of other tauopathies, histopathological studies have shown that tau lesions appear progressively and hierarchically in the brain along anatomical connections. The mechanisms underlying such evolution had remained unexplained for many years, but recent evidence support the idea that the evolution across brain areas is the result of the active propagation of tau aggregation within the brain. We and others demonstrated in in vitro and in vivo models that tau assemblies are indeed transferred from cell-to-cell and, by being taken up by a second cell, are able to seed the aggregation of endogenous tau leading to the propagation of tau lesions in the brain. In this talk we will discuss what is known about the mechanisms of tau propagation and seeding and its implication in the human Alzheimer’s disease pathology. We will also talk about how 1-the biochemical properties of different tau species and 2- the genetic background influence tau propagation mechanisms as well as the current challenges and pitfalls in the field.

For the scientist community

For a wide audience