The continuously developing field of magnetic resonance imaging (MRI) has made a considerable contribution to the knowledge of brain architecture. It has given shape to a desire to construct a complete map of functional and structural connections. In particular, diffusion MRI paired with tractography has facilitated a non-invasive exploration of structural brain anatomy, which has helped build evidence for the existence of many association, projection and commissural fiber tracts. However, there is still a scarcity in research studies related to intralobar association fibers. The Dejerines’ (two of the most notable neurologists of 19th century France) gave an in-depth description of the intralobar fibers of the occipital lobe. Unfortunately, their exquisite work has since been sparsely referred to in the modern literature. This work gives the first modern description of many of the occipital intralobar lobe fibers described by the Dejerines. We perform a virtual dissection and reconstruct the tracts using diffusion MRI tractography. The virtual dissection is guided by the Dejerines’ treatise, Anatomie des Centres Nerveux. As an accompaniment to this article, the authors provided a French-to-English translation of the treatise portion concerning intra-occipital fiber bundles. This text provides the original description of five intralober occipital tracts, namely: the stratum calcarinum, the stratum proprium cunei, the vertical occipital fasciculus of Wernicke, the transverse fasciculus of the cuneus (TFC) and the transverse fasciculus of the lingual lobe of Vialet. It was possible to reconstruct all these tracts except for the TFC – possibly because its trajectory intermingles with a large amount of other fiber bundles. For completeness, the recently described sledge runner fasciculus, although not one of the Dejerine tracts, was identified and successfully reconstructed. 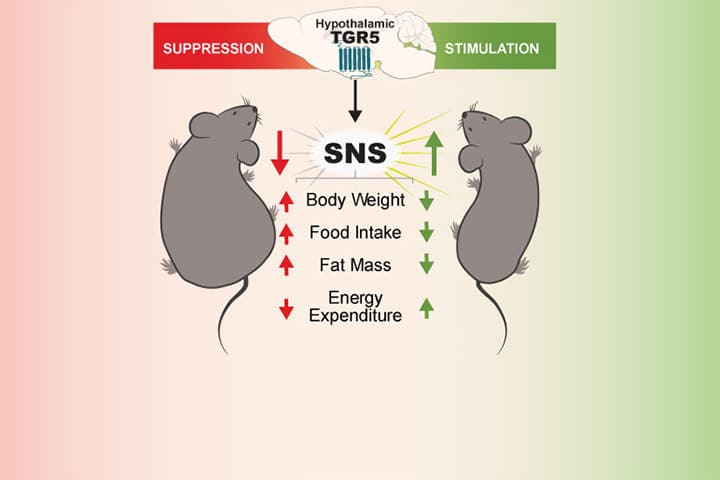 A. Castellanos-Jankiewicz, O. Guzmán-Quevedo and D. Cota in Cell Metabolism 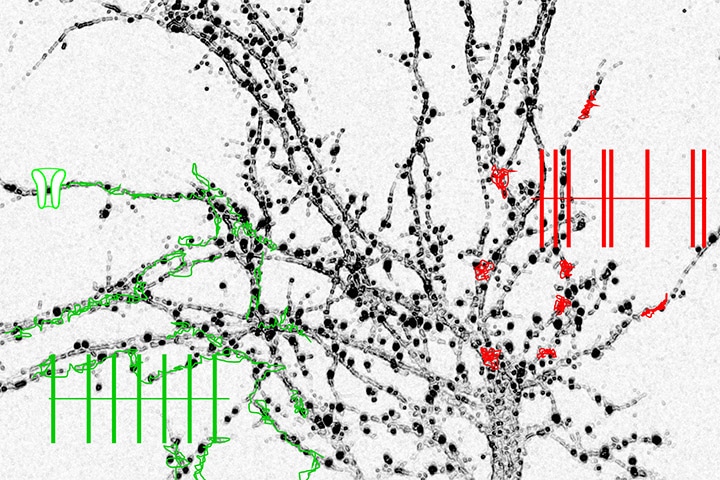