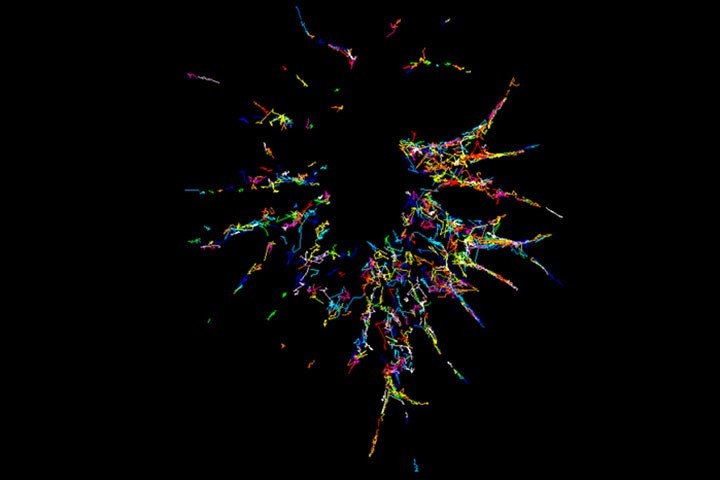 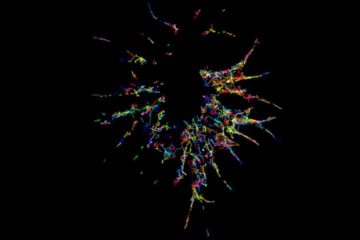 The evolutionary conserved core PCP genes control a variety of seemingly different developmental morphogenetic processes, in different species and tissues, with no apparent common molecular basis. A PCP signaling cassette was first identified in invertebrate epithelia, where it establishes an axis of planar polarity by remodeling the cytoskeleton and adhesion properties of the tissue. Amazingly this PCP signaling is strongly conserved in some mammalian epithelia, including the skin and our hearing organ. PCP signaling is also at play in migrating cells, and a large body of work in Xenopus and zebrafish established direct and indirect links between core PCP proteins, the extracellular matrix and, again, the modulation of the cytoskeleton and adhesion.

The mechanisms of action and function of core PCP genes in the nervous system are not well defined, though core PCP genes mutation can lead to neurodevelopmental or neurological disorders such as neural tube defects, ASD or epilepsy (see Sans et al., 2016). In mammals, two of the three transmembrane core PCP proteins (Frizzled 3 & Celsr 3) control extensively the guidance of many axonal bundles of the forebrain, while the role of the third transmembrane core PCP protein, Vangl2, is controversial, suggesting a different molecular role and function.

Here, we show that an early deletion of vangl2 in neuronal progenitors of the forebrain leads to the spatially restricted deficit of only two commissural axon bundles. Mechanistically, we show that the absence of vangl2 leads to an increase in axonal outgrowth due to a reduced turnover of N-cadherin, and a better coupling between the adhesion molecule and the dynamic actin flow in the growth cone. Our results support a model in which Vangl2 acts as a regulator of membrane protein endocytosis and junctional remodeling during growth cone exploration, thereby modulating its outgrowth.