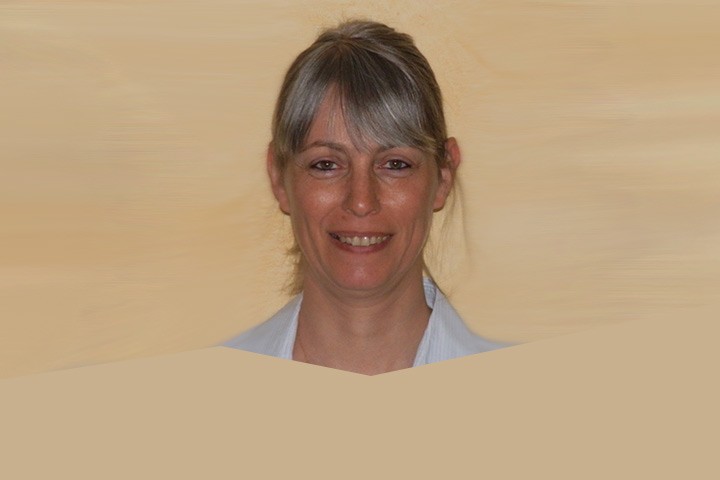 Over the last decade, the main finding about Alzheimer’s disease (AD) is that initial signs have been detected 15 to 20 years before diagnosis (e.g., see Bateman et al, 2012 and Jack et al, 2009). Since then, a great deal of efforts concentrated on the identification of early events and biomarkers that might help us to understand AD pathogenesis. The nature and severity of recognition deficits evolve as AD pathology spreads through medial temporal lobe networks and connected brain structures playing a key role in recognition memories. Therefore, object recognition paradigms have been useful to determine early memory deficits in animal models of AD. The pertinence of behavioral data provided by these paradigms will be analyzed in regard to the neuropathological phenotype of genetically modified rodent models of AD. Our aim is to outline clear advantages and possible limitations in their translational value. We propose that future progress depends on understanding neural networks supporting each form of recognition memory in parallel with the improvement of animal models of AD.