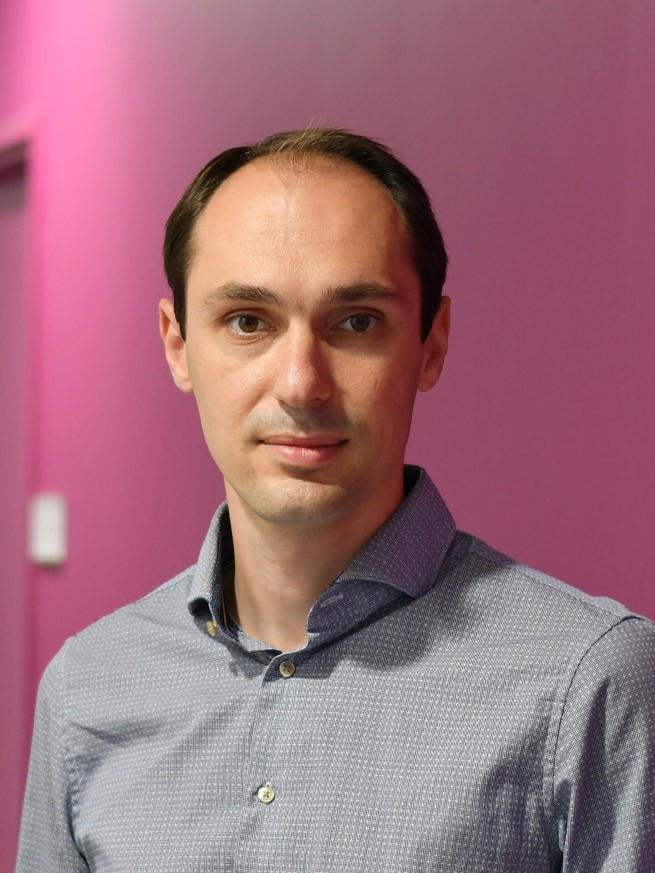 Trained first as an engineer and then as a neuroscientist, I conduct research at the intersection between Neuroscience and Neuroengineering. I am interested in understanding how the dynamics of neuronal networks become altered in neurological disorders or after injury, and how to restore their natural behaviour using neuromodulation approaches. During my Ph.D. at Brown University, I developed new tools to record and stimulate the brain simultaneously and investigated the cortical dynamics that underlie the transition to epileptic seizures in rodent models and epileptic patients. During my postdoctoral work at the Ecole Polytechnique Fédérale de Lausanne (EPFL), I pioneered neuroprosthetic technologies to restore locomotion in non-human primates (Nature 2016; Nature Protocols 2018). I then led a large team of scientists, engineers and clinicians to translate these technologies into patients with spinal cord injury in the context of a first-in-human clinical trial (Nature, 2018).

As a team leader within the Institute of Neurodegenerative Diseases at the Bordeaux Neurocampus, I am now interested in expanding the use of neuroprosthetic systems beyond their current applications in motor disorders, towards neurocognitive disorders such as memory impairments and dementia.