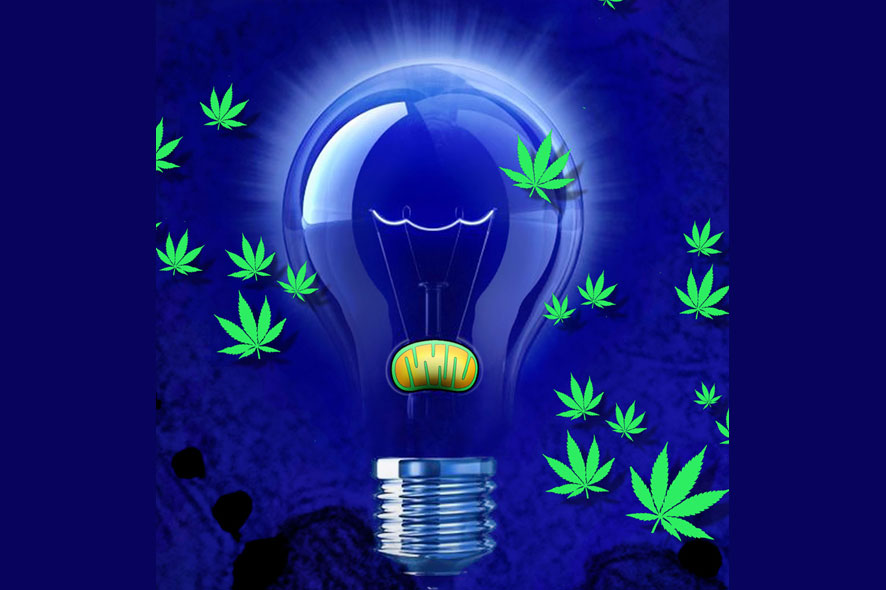 Although their chemical structure is very different, endocannabinoids are the endogenous analogues of cannabinoids, compounds originally derived from the plant cannabis sativa or synthetically produced. (Endo)cannabinoids bind and activate the G Protein-Coupled cannabinoid receptors, thereby producing a plethora of different effects that can touch upon most of physiological functions of the mammal body. Studies during the last decades highlighted the strong metabolic impact of endocannabinoid signaling, and a perspective article of 2017 by Piazza, Cota and Marsicano proposed that most (if not all) the disparate functions of the endocannabinoid system point to the promotion of energy accumulation, through mechanisms that were called exostatic. Here, a further step in the understanding of the roles and functions of endocannabinoids and cannabinoid receptors is presented. A series of recent studies revealed that cannabinoid receptors can directly modulate mitochondrial activity. Being mitochondria the main metabolic cell organelles, this is obviously an additional direct way for the endocannabinoid system to regulate metabolic processes. However, the mitochondrial impact of (endo)cannabinoids goes beyond the mere regulation of housekeeping cellular energy metabolism. By regulating high functions such as memory processing or social interactions, mitochondrial cannabinoid receptors contribute sustaining the idea that the use of energy in the brain is not only for survival, but is endowed with signaling properties able to impact on synaptic and brain functions. Particular emphasis is given to the role of the main metabolic cells in the brain, the astrocytes, in these processes. Thus, new evidence indicates that endocannabinoid signaling can modulate energy use for the body and, at the same time, use this modulation to dictate behavioral choices.