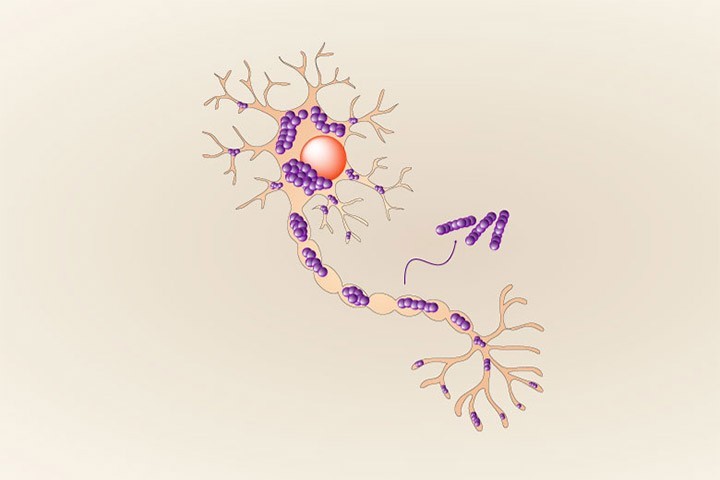 When stealth α-synuclein fibrils take over

The small protein, alpha-synuclein, is involved in the regulation of neurotransmission, and its dysfunction is associated with several neurodegenerative diseases, including Parkinson’s disease (PD), dementia with Lewy bodies, and multiple system atrophy (MSA). Alpha-synuclein is a particularly flexible protein that oscillates between different conformations. But in neurodegenerative synucleinopathies, alpha-synuclein ceases oscillating, and get stuck in a particular conformation that automatically piles up and forms fibrillar amyloid aggregates.  It is now well accepted that this process is self-sustained since an initial aggregate works as a seed recruiting more monomers into an ever-growing pathological stack that eventually breaks into fragments and disseminates. Similar to prions, this process leads to the spread of the pathology across the brain.

Structural biology approaches have recently shown that several fibril types (called polymorphs) each endowed with a distinctive fold can be experimentally produced in vitro using each time a specific medium. Whether the distinctive properties of these different experimental polymorphs could be responsible for the different clinical presentations of synucleinopathies is still matter of intense research.

In this study published in Sciences Advances, De Giorgi et al. discovered that during fibril formation in a physiological salt solution, alpha-synuclein can actually randomly adopt several amyloid folds, but several of the fibril polymorphs that emerge, were, up to now, left unnoticed.

Indeed, the authors of the study made an unexpected discovery: the specific fluorescent dye thioflavin T (ThT), routinely used all over in the labs to monitor alpha synuclein fibrillization, could not detect all of the emerging polymorphs, some of these remaining unseen with this classical and historical tool. The multidisciplinary group of researchers led by Dr. François Ichas, associating the teams of Drs. Erwan Bezard and Antoine Loquet shows that (1) these new alpha-synuclein polymorphs show an acute propensity towards self-replication in cultured neurons, and (2) their injection in living mice, into the substantia nigra, triggers a synucleinopathy that spreads over long distances towards various anterior brain structures. These “stealth” ThT-invisible polymorphs have no match with any of the polymorph structure families previously characterized, indicating that previously unnoticed polymorphs can silently proliferate, crowd the fibrillar population and be a cause for exacerbated alpha-synuclein spread.

This discovery is of particular importance for the research on synucleinopathies: since the primary monitoring of alpha-synuclein fibril formation with ThT is a consensus reference method, this has led to ignoring Tht negative polymorphs and focused most research efforts only on the tip of the iceberg, i.e., the sole Tht-positive fibrils.

The authors thus developed a new multiplex assay to rapidly identify both the ThT positive and negative polymorphs, they named it: “Fibrilloscope”. This assay could become an essential tool, especially to avoid mistaking the emergence of ThT negative polymorphs for fibrillization inhibitions when seeking drug candidates to prevent alpha-synuclein aggregation.

Overall, this study demonstrates that spontaneous and uncontrolled emergence of ThT-invisible fibril polymorphs can “silently” take place during the standard preparation of alpha-synuclein fibrils and raises the question as to whether such polymorphs can emerge in patients and contribute to the formation and spread of the cytopathological inclusions in synucleinopathies. Intriguingly, and supporting this possibility,  the team of Dr. Claudio Soto just reported in a Nature paper, a significant difference in the ThT signal of alpha-synuclein fibrils generated by amplification, using cerebrospinal fluid samples from different patients as template, with way larger ThT signals yielded by samples from PD patients compared to samples from MSA patients.

The possibility that previously unnoticed alpha-synuclein fibrillary polymorphs could be of clinical relevance certainly prompts to their further and expedite characterization.

*These authors contributed equally to this work. 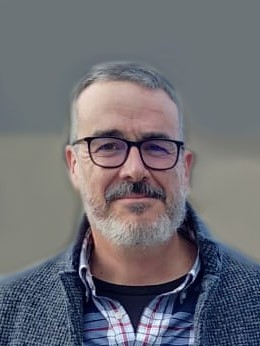