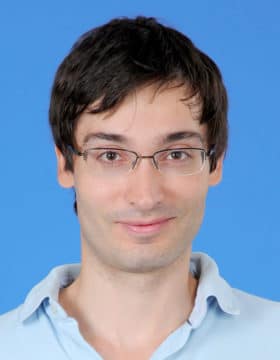 Millions of people worldwide are affected by neurological disorders which disrupt connections between brain and body causing paralysis or affect cognitive capabilities. Such a number is likely to increase in the next years and current assistive technology is still limited. Since last decades Brain-Machine Interfaces (BMIs) and generally neuroprosthesis have been object of extensive research and may represent a valid treatment for such disabilities. The realization of such prostheses implies that we know how to interact with neuronal cell assemblies, taking into account the intrinsic spontaneous activity of neuronal networks and understanding how to drive them into a desired state or to produce a specific behavior. The long-term goal of replacing damaged brain areas with artificial devices also requires the development of Spiking Neural Network (SNN) system. They will fit with the recorded electrophysiological patterns and will produce in their turn the correct stimulation patterns for the brain so as to recover the desired function.

I will first describe the implementation of biologically realistic neural network models, spanning from the electrophysiological properties of one single neuron up to network plasticity rules. This digital implementation computes in real-time biologically realistic cortical neurons and motor neurons, synapses and synaptic plasticity. It is freely configurable from an independent-neuron configuration to different neural network configurations. This SNN has been used for the development of a neuromorphic chip for neuroprosthesis, which has to replace or mimic the functionality of a damaged part of the central nervous system.

I will then describe bio-hybrid system and show some bio-hybrid experiments using SNN for real-time bidirectional communication with living neurons.