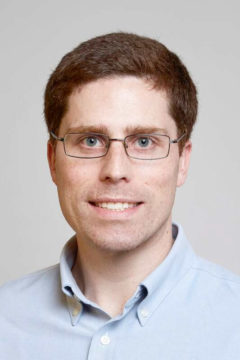 All-optical technologies for interrogation of neural codes and their transmission

The brains of higher organisms are composed of anatomically and functionally distinct regions performing specialised tasks. However, individual regions do not operate in isolation: the orchestration of complex behaviours requires communication between brain regions and reliable transmission of information between them. We study this process directly by generating neural activity that propagates between brain regions and drives behaviour, allowing us to assess how populations of neurons in sensory cortex act in concert to transmit information. We achieved this by imaging two hierarchically organised and densely interconnected regions, the primary and secondary somatosensory cortex (S1 and S2) in mice, while performing two-photon photostimulation of S1 neurons and assigning behavioural salience to the photostimulation. We found that the probability of perception is determined by both the variance of the S1 network and the strength of the photostimulation. Conceptually this means that maximising the signal-to-noise ratio of an incoming stimulus is critical to its continued propagation downstream. Further, we show that propagated, behaviourally salient activity elicits balanced, persistent and generalised activation of the downstream region, consistent with inhibitory stabilised network models with dense recurrent connectivity. Hence, our work adds to existing understanding of cortical function by identifying how population activity is formatted to ensure robust transmission of information, allowing specialised brain regions to communicate and coordinate behaviour.