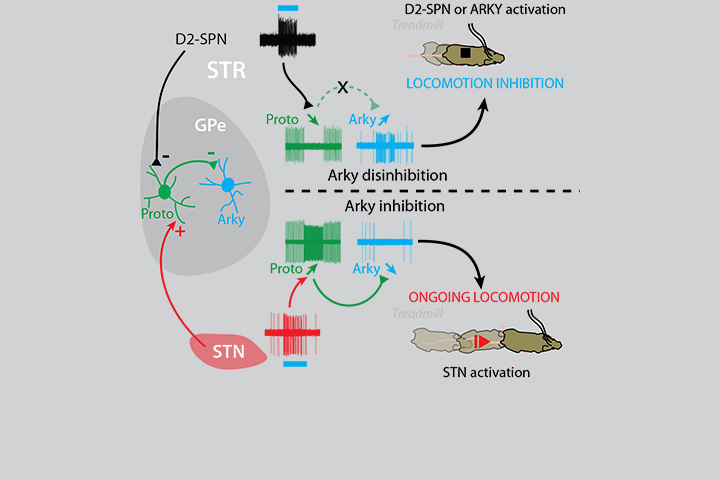 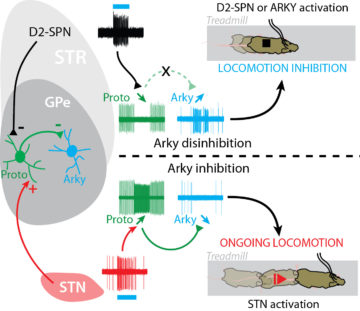 Messaging in Biological Psychiatry : Misrepresentations, their Causes and Possible Consequences