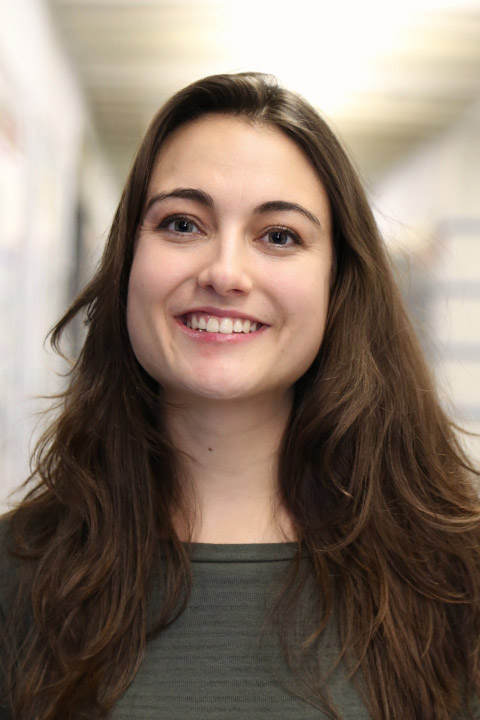 Learned associations between the rewarding effects of drugs and the context in which they are experienced are decisive for precipitated drug–seeking and relapse in addiction. These associative memories are stored in sparse and highly discriminative populations of concomitantly activated neurons defining drug–recruited ensembles. In this study, we explore the dynamics and molecular mechanisms of both the recruitment of these ensembles upon initial drug exposure and their contribution to the encoding, strengthening and ultimately expression of drug–associated memories. Additionally, we explore the intrinsic and acquired cellular properties favoring the allocation of specific cells to these ensembles and/or predicting their further reactivation. Capitalizing on the activity–dependent labeling of neuronal ensembles in Arc–CreERT2 mice (Denny et al., 2014), we were able to capture cocaine–activated cells in the nucleus accumbens and permanently tag them with fluorophores or channel–rhodopsin for further characterization, optogenetics, and single–nuclei sorting. We identified a subset of neurons activated at both early and late stages of drug exposure and show that the level of reactivation of the initial ensemble correlates with the amplitude of behavioral sensitization. Similarly, re–exposure to a cocaine–paired context in a conditioned place preference (CPP) paradigm was associated with an increased reactivation of cocaine–recruited ensembles. The behavioral consequences of such reactivation was further assessed using optogenetics–mediated artificial reactivation. We found that the reactivation of ensembles recruited at early– versus late–stages of drug exposure had opposite effects on CPP expression. We then isolated tagged nuclei with FACS and performed single nucleus RNA sequencing to analyze their transcriptional signature. Using activity–dependent transcriptional programs as a marker of recent activation, we successfully isolated a cluster of reactivated cells within the initially activated ensemble. Together, such multiscale and ensemble– specific approaches represent a pivotal step towards a better understanding of the cellular and molecular processes involved in the encoding of pathological memories associated with drug addiction.

You want to meet the speaker?