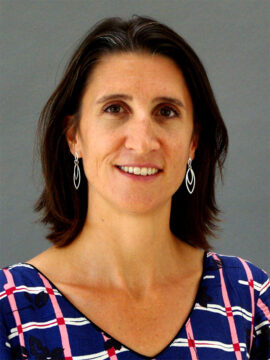 Heterogeneity of local GABAergic microcircuits: a division of labor in striatal functions?

The striatum processes a wide range of functions including behavioral flexibility, control of movement or procedural learning. Such range in striatal functions has been attributed to the variety of cortical information, which converge to the striatum and define functional territories. The dorsomedial striatum for instance has associative functions while the dorsolateral part is involved in sensorimotor integration or motor control. Functional delimitation is probably more subtle and a complementary perspective is that the composition and nature of striatal circuits underpin functional specificity.

A unique feature of the striatum is that neurons are nearly all GABAergic. Although composed by a vast majority of striatal projection neurons (SPNs), neuronal circuits contain several populations of local GABAergic interneurons that critically regulate SPN activity, as highlighted by the consequences of their dysfunctions in pathologies such as Tourette syndrome or dystonia. Our recent work has focused on disentangling the role of distinct interneurons, parvalbumin and somatostatin-positive, in striatal activity. With specific intrinsic and connectivity properties highlighted, we found that the two local microcircuits display a heterogeneous inhibitory control across the striatum with a tight control of SPN activity and efficient feed-forward inhibition. Our work also shows that the effect at the single-cell level translates to striatal network reorganization and to the modulation of the output target structures.