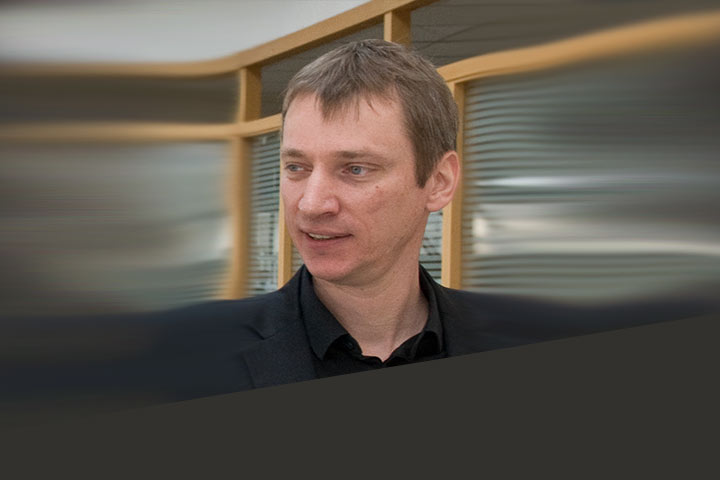 Epidemiological studies have shown a strong association between perinatal infection / inflammation and brain abnormalities in the preterm neonate and/or neurological/psychiatric deficits in survivors. Postmortem studies in preterm infants have revealed three hallmarks: microglial activation, oligodendrocyte maturation blockade, and deficits of specific subgroups of interneurons. Experimental studies have allowed to show a causal effect of infection / inflammation on perinatal brain development impairment, with a key role of microglia in this process. In this context, exposure of newborn mice to low doses of interleukin-1-beta during the neonatal period has been recently shown to disrupt oligodendrocyte maturation, myelin formation and interneuron equipment. These white matetr abnormalities are moderate during the developmental period but do persist until adulthood. They lead to permanent deficiencies in cognitive and behavioral tests without detectable effects on motor functions. The underlying molecular mechanisms include alterations of the transcription of genes implicated in oligodendrogenesis, myelin formation and axonal maturation. In this brain maldevelopment, microglia activation has been shown to be a key driver. Transcriptomic analyses combined with biological validation has identified some novel molecular pathways rmediating microglial dysfunctions. Altogether, these clinical and experimental data strongly support the hypothesis that exposure to infection / inflammation during pregnancy or the perinatal period is deleterious for the brain. This can lead to the appearance of perinatal brain maldevelopment that can lead to long term neurological, cognitive, and behavioural disabilities.