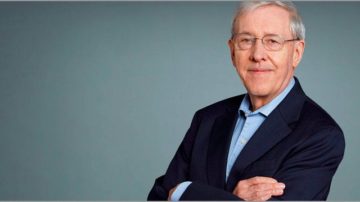 Brain extracellular space (ECS) is the narrow microenvironment that surrounds every cell of the central nervous system. Attempts to reveal the size and structure of the ECS using electron microscopy have had limited success; however, a biophysical approach based on diffusion of selected probe molecules over distances of 10 – 100 micrometers has proved useful. This approach has shown that the ECS occupies approximately 20% of brain tissue and small molecules have an effective diffusion coefficient that is two-fifths that in a free solution. Monte Carlo modeling indicates that geometrical constraints, including dead-space microdomains, contribute to the hindrance to diffusion. Imaging the spread of macromolecules shows them increasingly hindered as a function of size and suggests that the gaps between cells are predominantly approximately 40 nanometers with wider local voids that may represent dead-spaces. Diffusion measurements also characterize interactions of substances with the extracellular matrix. it appears that the size of the ECS changes in going from the sleeping to waking state and this may have implications for the removal of waste substances from the brain as a component of the glymphatic system.