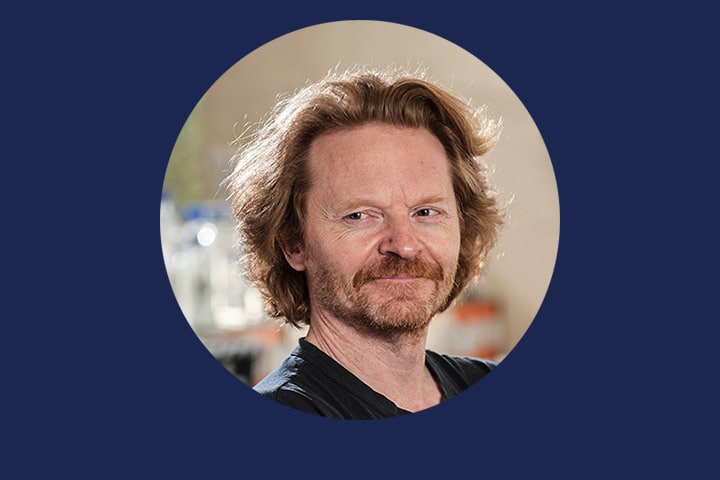 Online.
Link will be precised a few days before.

The human brain, in particular the cerebral cortex, has undergone rapid expansion and increased complexity during recent evolution.

One striking feature of human corticogenesis is that it is highly protracted in time, from prenatal stages of neurogenesis (taking months instead of days in the mouse), to postnatal stages of neuronal maturation and circuit formation (taking years instead of weeks in the mouse). This prolonged development is thought to contribute in an important fashion to increased cortical size, but also enhanced circuit complexity and plasticity. In vitro and xenotransplantation models indicate that the developmental timing of corticogenesis is largely intrinsic to cortical progenitors and neurons. The underlying mechanisms include human-specific genes and cell properties that underlie human brain evolution, and may underlie human sensitivity to certain brain diseases.

Invited by Bordeaux Neurocampus and the NBA 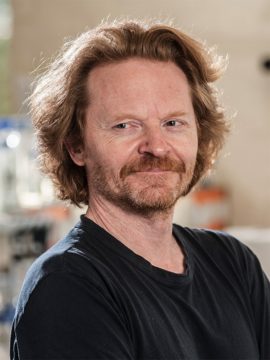