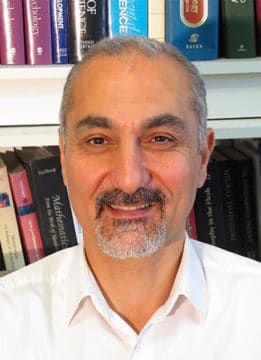 Cocaine is known to increase brain dopamine at supranormal levels in comparison to alternative nondrug rewards, such as, for instance, food or social reward. According to the dopamine hypothesis of addiction, this abnormally large dopamine response would explain why cocaine is initially highly rewarding and addictive. It should also make cocaine a more attractive and preferred reward in comparison to alternative nondrug rewards. Though the dopamine hypothesis of addiction rests on solid neuroscientific foundations, the latter prediction has proven difficult to reconcile with research on drug choices in experimental animals that seems to show the opposite. When facing a choice between taking an immediate intravenous bolus of cocaine and having immediate access to a nondrug alternative (e.g., sweet water), rats do not choose the drug, but instead develop a strong preference for the nondrug alternative, sometimes to the complete exclusion of continued drug use. This preference has now been observed with many drugs of abuse, including heroin and methamphetamine, with different kinds of nondrug options and also following different drug and/or behavioral histories. This apparent discrepancy between neurobiology and behavior cries out for an explanation. During my talk, I will attempt to resolve this discrepancy, thereby making cocaine great again.

Pizza with the speaker

PhD students can meet the speaker after the talk. Registration on