Skip to content
Bordeaux Neurocampus > Between us > Interview: Christophe Mulle 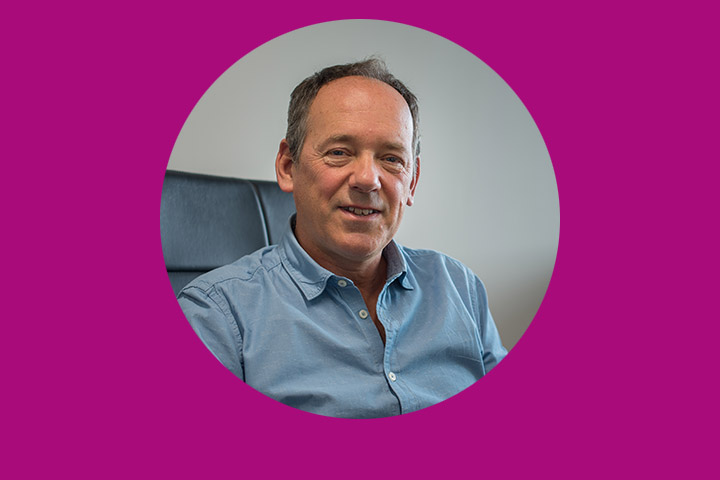 Since January 1st 2022, the Bordeaux School of Neuroscience has been an official Service Unit (US-UBx0004) of the University of Bordeaux. Interview with Christophe Mulle, its appointed Director.

In reality, the Bordeaux School of Neuroscience has been operating since 2014, what assessment can you make of these eight years? 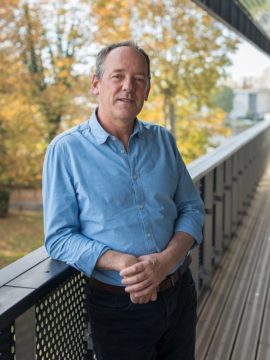 The Bordeaux School of Neuroscience (BSN) was created on an original concept which was to provide the local and international neuroscience community a high-level research laboratory fully dedicated to the organization of hands-on training courses in neuroscience. This type of structure is unique in Europe. There was indeed some risks taken by the University, and by the Bordeaux Neurocampus community. The design of the project was however fully integrated in the Labex Brain project, for which a substantial financial support was requested and obtained for the full equipment of the laboratory. Very fortunately, the University of Bordeaux was convinced to help by providing access to a laboratory space of 400 square meters, first in the IBIO (Institut de Bio-Imagerie en sciences médicales) building and since 2017 at the CGFB (Centre Génomique Fonctionnel de Bordeaux).

A triggering event was the creation of the international Cajal Advanced Neuroscience Training program, a joint venture of FENS and IBRO. The BSN applied to become a venue for the organization of Cajal Courses, and was selected with the organization of four three-weeks courses per year since 2016. These have been challenging times because we lacked examples on how to run such a training lab, but the BSN has benefited from the energy and enthusiasm of its general manager, Antonella Caminiti and of Sandrine Sanchez as scientific manager. The BSN was then joined by two excellent and committed neuroscientists Mariela Escande and Giuliana Pellegrino, as well as an administrative assistant Laurie Pougin. In 2017, the activities of the BSN were certainly considered an asset for the success to the application of Bordeaux Neurocampus to the major research and training grant “Ecole Universitaire de Recherche”. The EUR (Bordeaux Neurocampus graduate program) has since become a close partner of the School.

Overall, by diversifying its training activities, the BSN has now reached a rather solid economic situation, which allows to hire 4 full-time staff, two of whom being on an open-ended contract.

Does the official recognition as a Service Unit of the University have an impact on the Bordeaux School of Neuroscience?

The creation of the BSN as a UB Service Unit is an important event in its development and stability. It is first a much-awaited official recognition that the BSN serves a key role in research and training for the benefit of the University and Bordeaux Neurocampus, and that it is solid and rigorous in its management and finances. In addition, it clarifies its governance, responsibilities and duties, for example about ethics related questions. Finally, it simplifies the establishment and operation of partnerships with local, national and international entities such as the Cajal program or European research and training programs.

A new Cajal School is opening on February 28. Is the 2022 year back to normal?

Indeed the pandemic situation has greatly impacted the Cajal Program and the BSN. Many Cajal Courses have been cancelled or postponed, although we have succeeded in organizing 3 of them in the fall of 2021, in rather good conditions despite some sanitary issues. The situation of however not back to normal. In 2022, 6 Cajal courses will be organized to cope with the postponed courses, which is a major work load for the staff.

In addition, in July 2022, we organize with the EUR Bordeaux Neurocampus under the auspices of the Bordeaux Summer Schools ‘Introduction to Experimental Neuroscience” workshop, which targets master and PhD students directly in a neuroscience track (physics, chemistry, psychology, …) but are interested in the topic. The situation should soon be back to normal hopefully, and the BSN has a rather full agenda of training activities for the years to come, with the help of many scientists and students from Bordeaux Neurocampus. This will keep the staff busy!