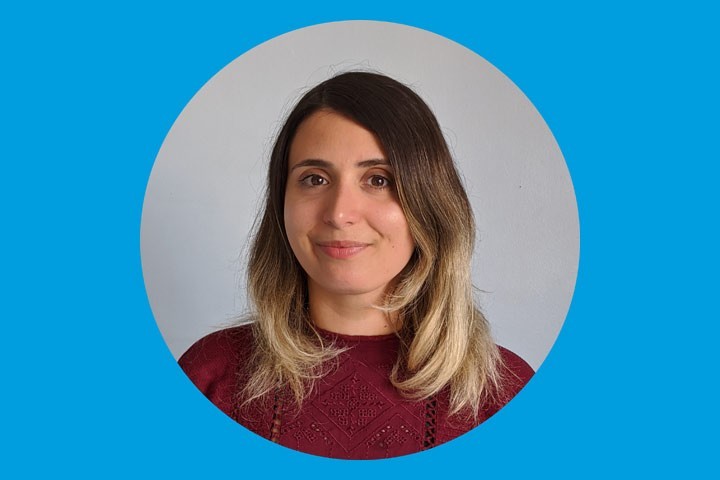 The complexity of the brain is reflected by the large variety of cellular types it accommodates. The emergence of single cell transcriptomic analysis has been a major step towards neural cell classification, allowing to disentangle cellular heterogeneity and infer cellular function from gene expression. However, multimodal characterization of single cells with more than one feature (e.g. gene expression, morphology, electrophysiology, spatial position, developmental status) at a given time is challenging. One approach that has been developed in recent years combines cellular electrophysiology with single cell sequencing, called Patch-seq. This methodological refinement has allowed multimodal acquisitions of neurons to further investigate their physiology, morphology and transcriptome. In the first part of this talk, the general concepts of single cell sequencing, the subtleties of the protocol, and the advantages and disadvantages of Patch-seq will be discussed. During the second part, the practical use of Patch-seq will be illustrated with the characterization of the interaction between cortical grey matter oligodendrocytes and pyramidal neurons. 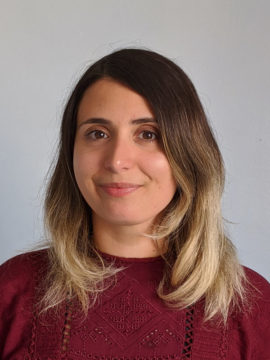