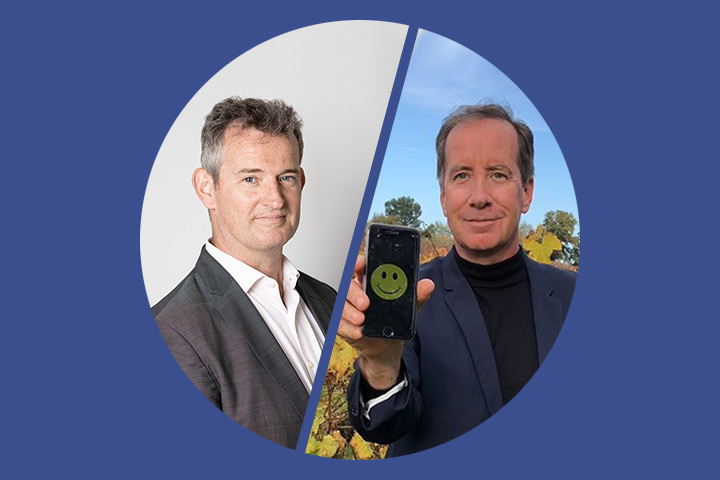 On November 16th, the Clarivate Analytics Group published the 2021 list of the most cited scientists in the world, which includes Erwan Bezard (IMN) and Joel Swendsen (INCIA) among six researchers from the Bordeaux campus.

Each year, Clarivate Analytics, specialists in the analysis of scientific production, publish the list of the most highly cited researchers, i.e. the researchers who demonstrated significant influence in 21 fields of research through the publication of multiple highly cited papers during the last decade.

In 2021, 6,602 researchers from 70 different countries and regions were selected based on the number of highly cited papers they produced over an 11-year period from January 2010 to December 2020, thus highlighting the work of those who have published papers relating to one of the 21 fields of research, or several fields if the work was multidisciplinary.

The impact of the highly cited researchers list is significant, as it forms the basis of several international rankings, including the Shanghai ranking which awards 20% of a university’s global score according to this criterion. Researchers – and institutions in general – must therefore follow precise and strict guidelines when publishing their work. 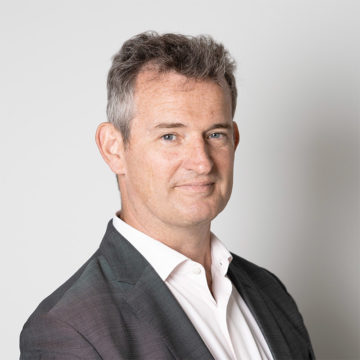 Erwan Bezard is an INSERM Research Director, founder of the Institute for Neurodegenerative Diseases (IMN – CNRS and University of Bordeaux – Bordeaux Neurocampus) and a neurobiologist. With his team, he has developed translational research for more than 20 years to improve medical care of Parkinson’s disease. He is known for his work on the compensatory mechanisms that mask the progression Parkinson’s disease, the pathophysiology of levodopa-induced dyskinesia, the intimate mechanisms of cell death in Parkinson’s disease, the modelling of disease progression and the development of new strategies to alleviate symptoms and/or to slow disease progression. His recent works around synucleinopathies help guiding current therapeutic developments. He received international and national prizes to acknowledge his contributions and was recently awarded an ERC Synergy Grant in 2020.

Joel Swendsen, cited in the Psychiatry and Psychology category. 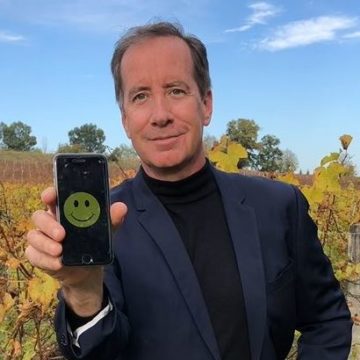 Joel Swendsen is a CNRS Research Director at the Aquitaine Institute for Cognitive and Integrative Neuroscience (INCIA – CNRS, Ecole Pratique des Hautes Etudes EPHE and University of Bordeaux) and Joint Professor at the EPHE. His research is focused on understanding the risk factors and causes of mental disorders through the use of mobile technologies, and he is recognized as a pioneer in this domain. His work uses these tools to overcome the principal limitations of traditional research paradigms that are not adapted to investigating mental health phenomena in real time and in the natural contexts of daily life. For his contributions to the fields of psychiatry and psychology, Joel Swendsen was awarded the Marcel Dassault “Researcher of the Year” Prize by the Fondation Fondamental in 2014 and the Halphen Grand Prize by the French Academy of Sciences in 2019.

How are the rankings calculated?

For their research to be recognized – including at an early stage such as their thesis work – researchers publish articles in national or international scientific journals, including most notably Nature and Science. Each publication outlines the results of an original piece of research and is written following specific guidelines.

These articles are reviewed by a competent independent reading committee and must include sufficient information (observations, methods, etc.) in order to be judged and cited, as needed. These results are then made available to the scientific community and may be used and cited by other researchers in other journals.

These citations are used to establish the list of the most cited researchers. The more the published work is cited by other researchers, the more the researcher goes up in the rankings. This analysis is based on “Web of Science”, a platform for information data.