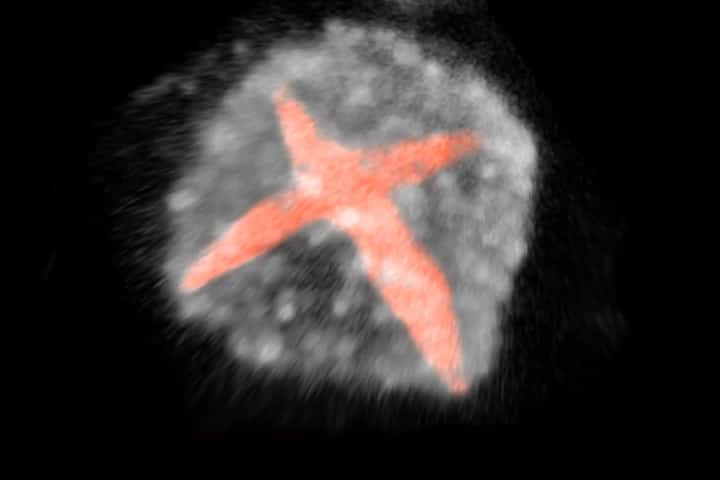 α-Synuclein (α-syn) is an intrinsically disordered protein that oscillates between a variety of different conformations. In healthy neurons, (α-syn)  is physiologically guided towards an alpha-helical form that oligomerizes at the surface of the neurosecretion vesicles to modulate neurotransmitter release. However, α-syn can also be incidentally diverted to self-assemble as fibrils adopting a cross-beta amyloid architecture. Due to the stability of the latter amyloid assemblies, this pathway hijacks the neuronal production of α-syn that ends up feeding the growth of pathological fibrillar inclusions. This process, which is prominent in Parkinson’s disease (PD), takes the form of Lewy bodies and Lewy neurites, and in many patients, it is associated with neurodegeneration and shows up in an ever-increasing number of brain regions as the disease progresses. However, the relationship between the gradual spread of α-syn amyloid replication and neuronal death remains mysterious. Indeed, while α-syn fibrils could theoretically self-perpetuate their amyloid fold indefinitely by templated growth, this pathological process can proceed only as long as α-syn monomers are made available by the diseased host neurons. In other words, if growing α-syn amyloids were killing neurons too rapidly, this would dry out the supply of α-syn and both self-replication and spread would be damped and would abort.

If this holds true, then, it is tempting to speculate that only a subtle pathological state of equilibrium can account for the fact that the gradual worsening of both neurodegeneration and synucleinopathy exhibit parallel courses in numerous PD patients. Do certain of the α-syn fibrils intrinsic properties play a causal role in this equilibrium? Is this fibril strain-dependent? How do intermediary oligomers and secondary non-templated amyloid nucleations fit in this picture? Are phenomena of liquid-liquid phase separation involved? Do the mutations found in familial forms of PD displace this equilibrium? Are all neurons equal in that respect? Or finally, is the replication of α-syn amyloids that we identify with the spread of Lewy bodies simply a bystander phenomenon?

A Special Issue of Biomolecules guest-edited by François Ichas from the IMN is just out in which current positions of the different schools of thoughts on these intriguing questions are displayed.

Link to the special Issue

Among the 10 articles of this special issue, three are by authors from IMN: 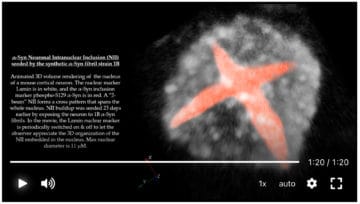