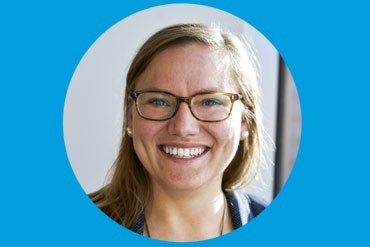 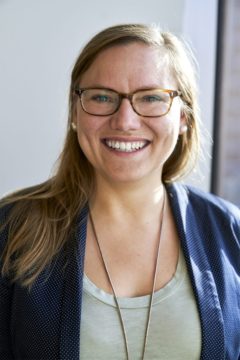 With 2020 having been the final year of Horizon2020, the Marie Skłodowska-Curie Actions (MSCA) saw an increase of 17% in applications with a total of 1929 proposals being submitted to the Life Sciences panel alone. The EU budget for MSCA  totalled €328 million and the European Union supported 1630 experienced post-doctoral researchers working at top universities and research organisations in Europe and the rest of the world, as well as in the private sector.

And a 2020 Emerging scientist award

Stephanie Forkel has also been awarded “Emerging scientist of the year award 2020” (« Nachwuchswissenschaftlerin des Jahres 2020 ») by academic.de and ZEITonline. This is the second year Stephanie was in the top10 emerging scientist.

Every year, the academics Young Scientists Award honours emerging scientists who have made a lasting positive impact on science and research through their outstanding commitment. Awardees are honoured for their  lasting contribution to their respective field of science through outstanding and pioneering research achievements and their exemplary action and commitment to science communication.