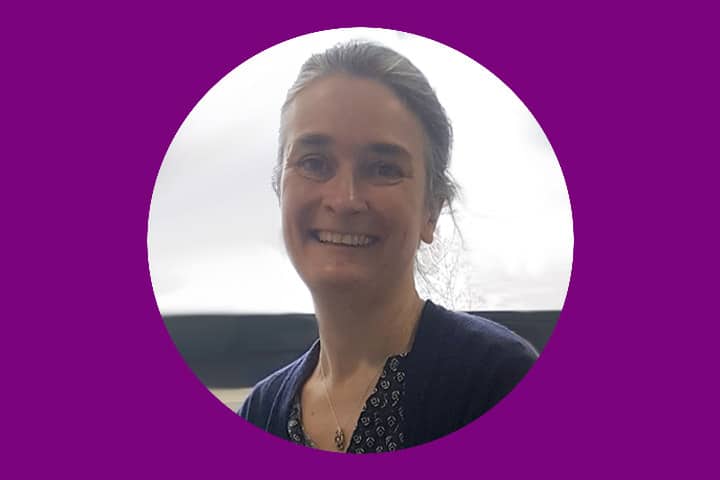 On Zoom. Link sent by email.

What is the link between the subthalamic nucleus and pain ? Involvement in Parkinson’s disease

Pain is highly prevalent in Parkinson’s disease (PD) and includes central neuropathic pain assumed to originate from a dysfunction of the central nervous system. Patients describe bizarre and unexplained painful sensations such as burning, stabbing, aching, itching or tingling sensations, predominating on the more affected side (1). Interestingly, deep brain stimulation of the subthalamic nucleus (STN-DBS) in PD, a valuable and effective therapeutic technique for motor symptoms, has also been shown to reduce pain (2). This effect is surprising since the link between pain and the STN is unclear. This is why we started a series of experiment to characterize nociceptive responses in the STN and the connection of this structure with a nociceptive network (3,4).

Using a technique of extra-cellular electrophysiology in anesthetized rats, we have shown that the STN present complex tonic and phasic neuronal responses to the delivery of nociceptive stimuli. Furthermore, lesion of the STN changed the rat nociceptive responses measured behaviorally in the hot plate test. We also characterized the role of two primary nociceptive structures from the brainstem, the superior colliculus and the parabrachial nucleus to relay nociceptive information to the STN. We have shown that both structures have a direct anatomical connection to the STN. Finally, additional electrophysiological experiments allowed us to reveal that the STN presented abnormal nociceptive processing in PD rat models.

Together, those results indicate that the STN is linked to a nociceptive network and is involved in the modulation and processing of nociceptive information. This network is likely to underlie the beneficial effect of STN-DBS on pain symptoms in PD. We also suggest to link central neuropathic pain in PD to abnormal activity of this nociceptive network involving the STN. This work opens up a new axe of research to explore the role of the STN in the expression of pain symptoms in PD, and in other neurodegenerative disorders. 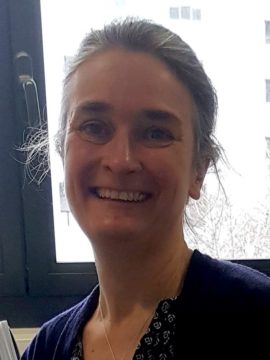