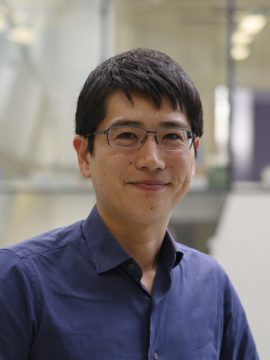 Monthly conferences are open to all Bordeaux Neurocampus staff. They constitute the PhD seminar series of the PhD Graduate Program.

Staff of Bordeaux University can get the zoom link by contacting us.