Skip to content
Bordeaux Neurocampus > Who are we? > Our 6 institutes > IMN 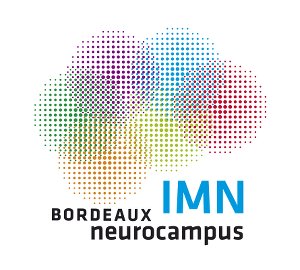 The Institute of Neurodegenerative Diseases (IMN) was created on January 1st, 2011. It resulted from the merging of several teams originating mainly from two former CNRS units. It led to the pooling of CNRS, INSERM and University personnel and resources dedicated to mainly studying Movement Disorders and Dementias.

Its establishment is the result of considerable effort, and represents a major step forward in the structuring of the Neuroscience research conducted at this site as part of the “Neurocampus” project.

The IMN includes both preclinical and clinical researchers with a clear goal of: 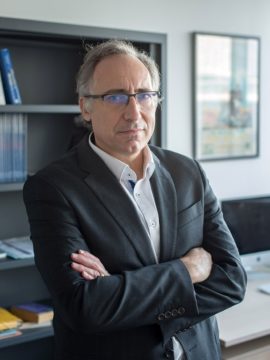