The team aims at characterizing the function and dysfunction of synaptic transmission and circuits in the central nervous system. The projects have a strong focus on the CA3 region of the hippocampus, which is key for the initial steps in episodic and spatial memory encoding. A majority of projects relate to the less well characterized presynaptic plasticity mechanisms, in relation to the activity of neural circuits and memory encoding. The team combines molecular, cellular and circuit level approaches in physiological conditions as well as in relation to Alzheimer disease. 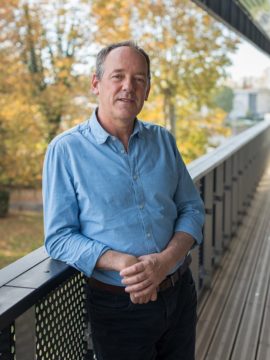