Coordinations and plasticity of spinal generators

In our team, we aim at studying how the mammalian spinal neural networks produce the locomotor activity. We are particularly interested in (1) how the different intra- and extraspinal neuromodulatory influences received by the spinal motor networks could shape the motor output, (2) to assess the plastic properties of these spinal networks and (3) to understand the interactions between spinal motor networks and other neuronal networks engaged during locomotion such as the axial network, the respiratory network and more recently the sympathetic nervous system in charge of the vascular control. These different points are studied in physiological condition and in pathophysiological situations such as after a spinal cord injury that disconnects the spinal networks from the descending pathways and in a murine model of amyotrophic lateral sclerosis (ALS), a neurodegenerative disease characterized by the loss of spinal motoneurons. Finally, we are also interested in the effects that these motor neural networks could undergo during development following maternal exposure to certain potentially toxic substances such as metal nanoparticles (zinc oxide, titanium dioxide). 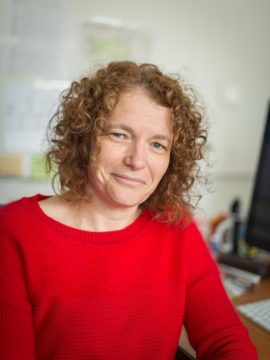