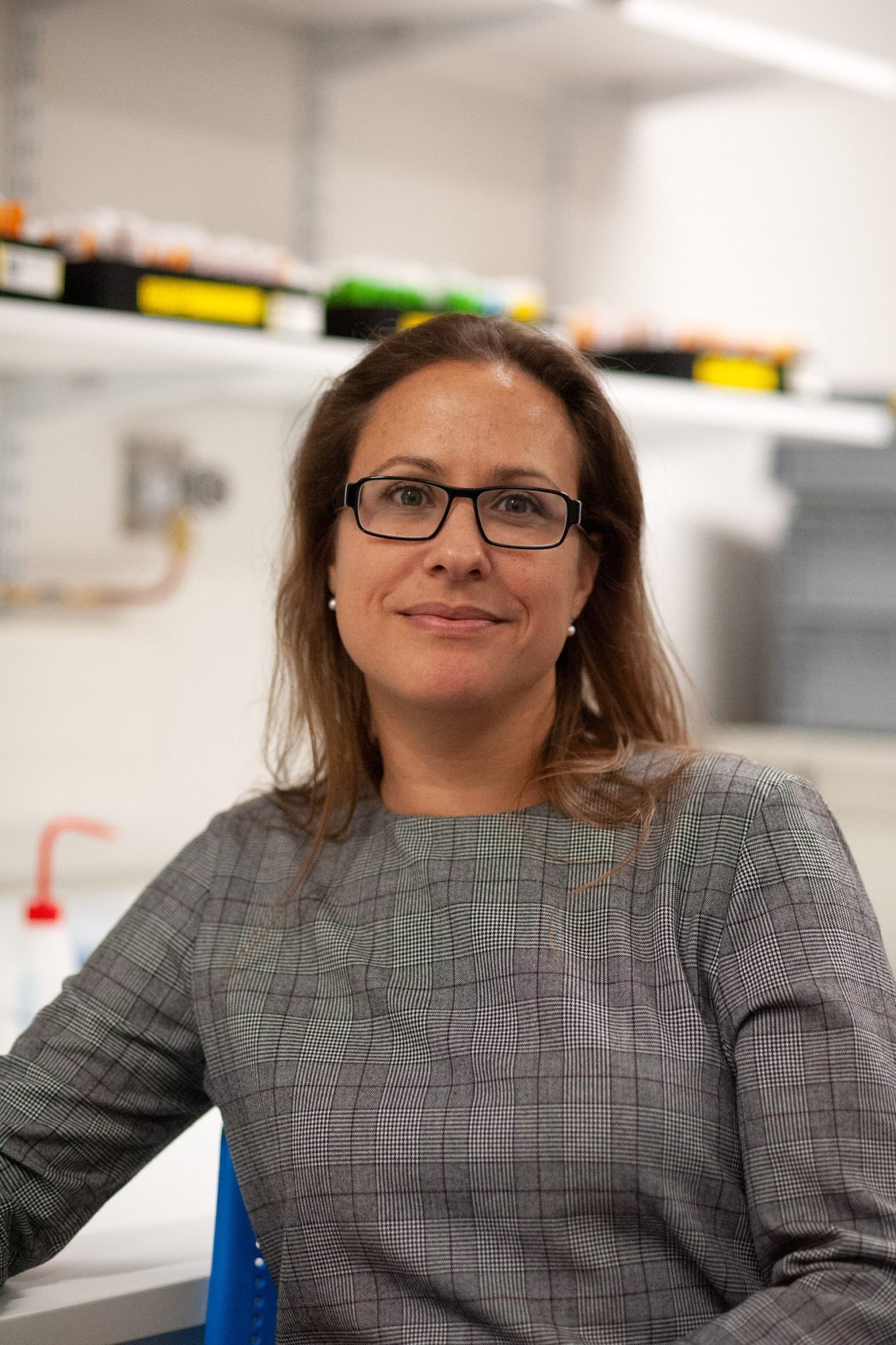 I became fascinated with the model organism of Drosophila already in my first steps as neuroscience student, during my Master thesis in the laboratory of Prof. Karl-Friedrich Fischbach (Univ. Freiburg, Germany), where I investigated the Robo-Slit system in axonal pathfinding. During my PhD in the laboratory of Dr. David Gubb (CIC bioGUNE, Spain) I continued using this model to explore the role of necrotic – a serine-protease inhibitor whose closest human homologue is the acute phase serpin α1-antitrypsin – in the innate immune response.

After my PhD I joined the group of Prof. Elisabeth Knust (Max Plank Institute for Cell Biology and Genetics, Dresden), where I dissected a mechanism by which postsynaptic complexes can control presynaptic homeostasis (Curr. Biol. 2013) in the retina. I enjoyed very much the field of synapse homeostasis and neurodegeneration and I moved to Belgium to work in the laboratory of Prof. Patrik Verstreken (VIB/KU Leuven, Belgium) where I made important contributions to the field of synaptic function and neurodegeneration (Neuron 2016). During this time, I participated in teaching activities and supervised and leaded a small team at the same time I developed a network working with local and international collaborators to keep dissecting the role of autophagy at the synapse ((EMBO J 2017).

Since October 2018 I am team leader at the Institute for Neurodegenerative disease (IMN) where I obtained a junior IdEx chair. My team aims to understand why previously healthy neurons start to die during the early onset of neurodegenerative diseases. Therefore we are exploring molecular mechanism of local protein quality control like autophagy and exosome release at synaptic compartments and in the gut brain circuit. To reach this goal we using multidisciplinary approaches including CLEM, super-resolution microscopy, live imaging, giant unilamellar vesciles (GUVs) in Drosophila and human iPSC derived neurons.