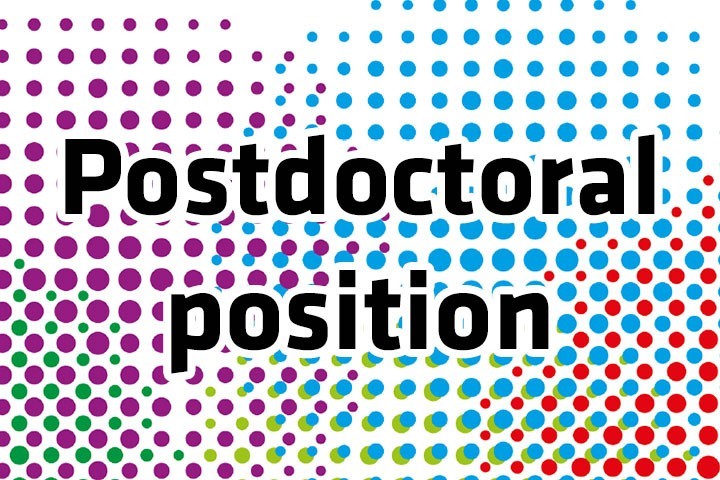 The successful candidate will join the team “Development of spinal motor networks in normal and pathologic conditions” at the Institut de Neurosciences Cognitives et Intégratives d’Aquitaine (INCIA) in Bordeaux, focusing on a project aimed at studying chloride homeostasis defect during the assembly of spinal neural networks in genetically modified ALS mice models. The position should ideally be filled by January 2021.

Background and aim of the project

Amyotrophic Lateral Sclerosis (ALS), also known as Lou Gehrig’s disease, is a rapidly progressive neurodegenerative disease that targets motor neurons. It is one of the most devastating neurodegenerative diseases. We have demonstrated measurable defects in foetal lumbar spinal motoneurons (MNs) of the SOD1G93A (SOD1) ALS mouse models. Namely, hyperexcitability of embryonic SOD1 E17.5 lumbar spinal MNs associated with a reduction in the distal dendritic growth. More recently we discovered that E17.5 SOD MNs exhibit an EGABAAR 10 mV more depolarized than in WT MNs due to a specific reduction of the neuronal chloride transporter KCC2. Interestingly, using a computer approach we revealed that the EGABAAR deficiency is compensated by a chloride-related longer relaxation of the inhibitory synaptic events that increases their functional efficacy (Branchereau et al. eLife 2019). This project proposes 1) to genetically rescue the deficit in [Cl-]i in perinatal MNs of ALS mice models that lack KCC2 at birth time by crossing those mice with the recently described KCC2-T906A/T1007A mouse (Moore et al. PNAS 2018) that exhibits a potentiated KCC2 activity and 2) to decipher the molecular mechanisms involved in the perinatal KCC2 deregulation by focusing on the interplay between the oxytocin and 5-HT systems. We expect to demonstrate that a perinatal alteration of the Cl-homeostasis plays a detrimental role in the occurrence of ALS symptoms during adulthood.

We are seeking an enthusiastic, creative and friendly individual to join our team. The candidate should have received recently her/his PhD in Neuroscience diploma, have a strong interest in neural circuit formation and have a solid formation in ex vivo electrophysiology (patch-clamp from isolated spinal cord). Previous experience working with mice is preferable, but not essential. Proficiency in English is required.

The team Development of spinal motor networks in normal and pathologic conditions has been working on chloride homeostasis defects in prenatal mouse spinal cord for a long time at INCIA comprising 13 research teams, including a community of more than 100 permanent members. The present project is granted by ARSLA, AFM-TELETHON, University of Bordeaux and CNRS. Bordeaux that is one of the best French cities to live, houses the top-ranked Bordeaux Neurocampus, The Neuroscience Department of Bordeaux University.

Interested applicants please address applications as a single PDF file, including:
• a personal statement
• CV
• and the contact of two referees
to Pr. Pascal Branchereau at

Review of applications will begin immediately and continue until the position is filled.