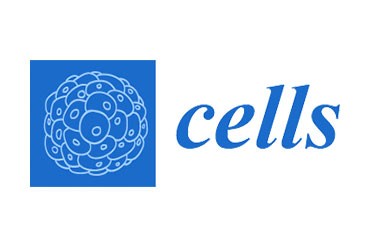 Dr. Jérôme BAUFRETON (IMN), co-leader of the scientific team “Dopamine and Neuronal Assemblies” has been entrusted with the assignment of Editor of the special issue for the scientific journal Cells

Dopamine (DA) is a catecholamine which is instrumental for learning and motivation. DA is synthesized and released by midbrain dopamine neurons which innervate motor and limbic circuits to regulate ongoing behaviors. DA acts on D1- and D2-like receptor families to dynamically modulate cellular excitability and synaptic plasticity in a circuit-specific manner, and to ultimately control motivated behaviors. Most recent studies have unraveled new mechanisms about DA signaling such as co-release of neurotransmitters by DA terminals and local control of DA release by receptors located on synaptic terminals independently of dopaminergic neuron firing activity. In addition, the use of genetically-encoded biosensors and subcellular approaches tend to a re-evaluation of the anatomical organization of DArelease sites and suggest a more rapid DAcoding than originally described.These new findings profoundly alter our current knowledge of DA functions both in healthy and diseased conditions.

The aim of this Special Issue is to present articles that investigate molecular, synaptic and circuit mechanisms underlying DA signaling in order to better understand how DA sculpts neuronal activity and DA-dependent behaviors.

Feel free to submit a scientific article or a review of the literature by going to the website mdpi.com/si/33593